One Is a Lot is now out! 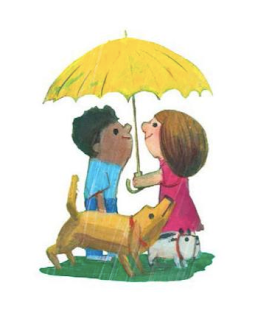 Every book has to start somewhere and this one started with me sitting at a table with one of my muses (my first kid, then four years old) in a room our family affectionately called "the apartment" because we never left it, despite having other rooms available in our house (a relic of NYC-living).

I had wanted to write a book about numbers for a while and as I joked about how "one elephant on your head is a lot but two is too much," I thought maybe I could write a story that would expand a reader's conception of numbers—something less pedagogical and something more philosophical.

The result is One Is a Lot, now available in bookstores everywhere. Featuring lush, lovely art from acclaimed illustrator Pierre Pratt, One Is a Lot has already received a starred review from Kirkus, which said, "One unique picture book with much to say equals quite a lot."

I hope this book helps you look at numbers—and the world—in a different way.