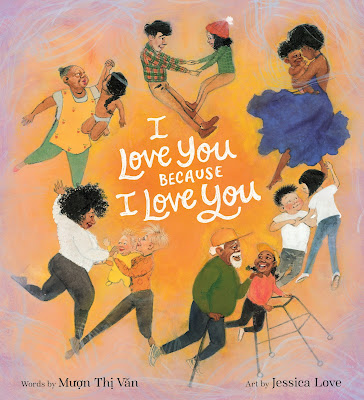 "Beautifully written and illustrated, this title presents and grows the concept of love in so many ways that it cannot fail to inspire children to assess the ways they share love and are affected by it." ―School Library Journal (starred review) 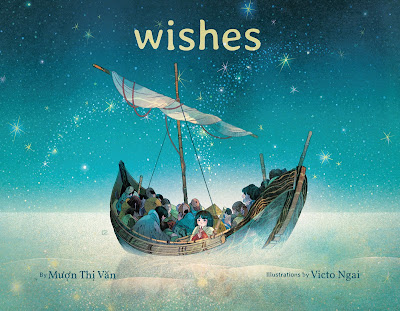 ★ Named #1 Best Picture Book of the Year by BookPage ★

"The collaboration between text and illustration is impressive; Văn’s lyrical and poetic writing gently propels the story forward, while Ngai’s honest and detailed pictures depict the heartbreaking reality of separation and extend the tale beyond its words." ―The Horn Book (starred review)

Get Wishes at your local bookstore 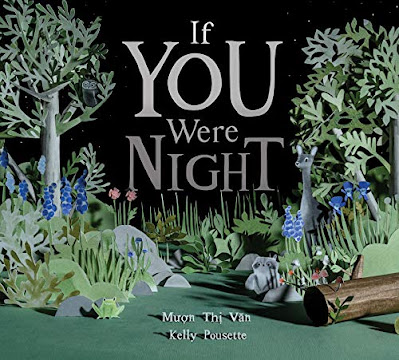 "This is absolutely stunning - it has everything I look for in a picture book. It has the feel of a future classic like Goodnight Moon. I could read it over and over." ―Goodreads

Get If You Were Night at your local bookstore 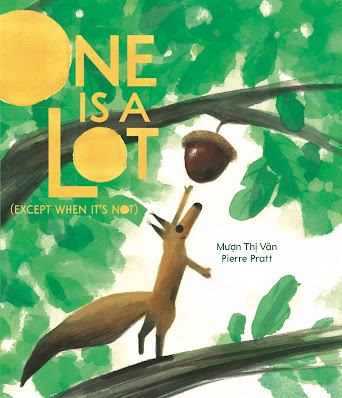 "One unique picture book with much to say equals quite a lot." ―Kirkus Reviews (starred review)

Get One Is a Lot at your local bookstore 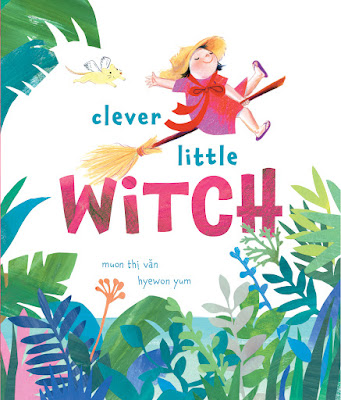 Get Clever Little Witch at your local bookstore 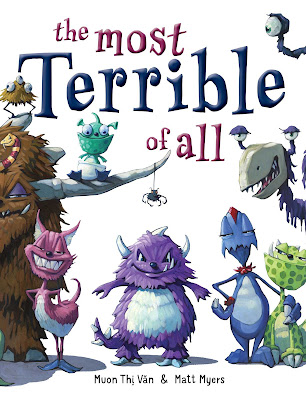 "Funny, adorable, and gross in just the right fashion for kids." —The Bulletin of the Center for Children's Books

Get The Most Terrible of All at your local bookstore 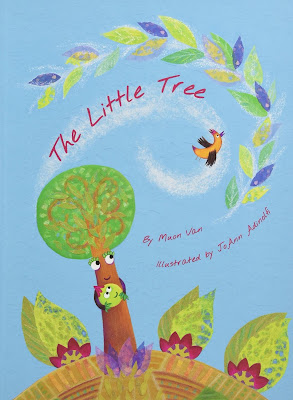 "The idea that letting someone go can sometimes be the best way to love them isn’t an easy one to share with children (or parents, for that matter), but Van and Adinolfi do so with grace and aplomb." —Publishers Weekly (starred review)

Get The Little Tree at your local bookstore 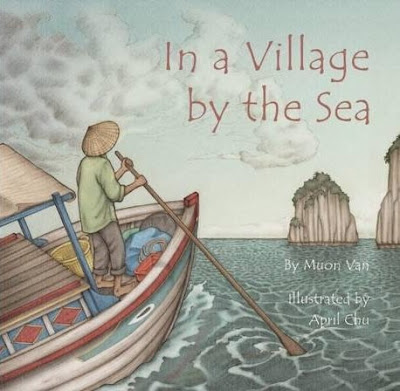 "As minimal as the text might initially appear, Muon Van’s debut picture book is as deep as the Sea she references in her title . . . Van and Chu’s paper and ink manifestation of family and history is magnificent to behold. Read it, love it, share it." —Smithsonian Asian Pacific American Center

"April Chu’s serene, intensely detailed artwork offers a lovely and fully realized scene, and invites us into an equally well-calibrated story by the Vietnamese-born Muon Van. Together, they’ve made a picture book that’s somehow both modest and captivating." —The New York Times

Get In a Village by the Sea at your local bookstore

All books available wherever you buy or borrow books.